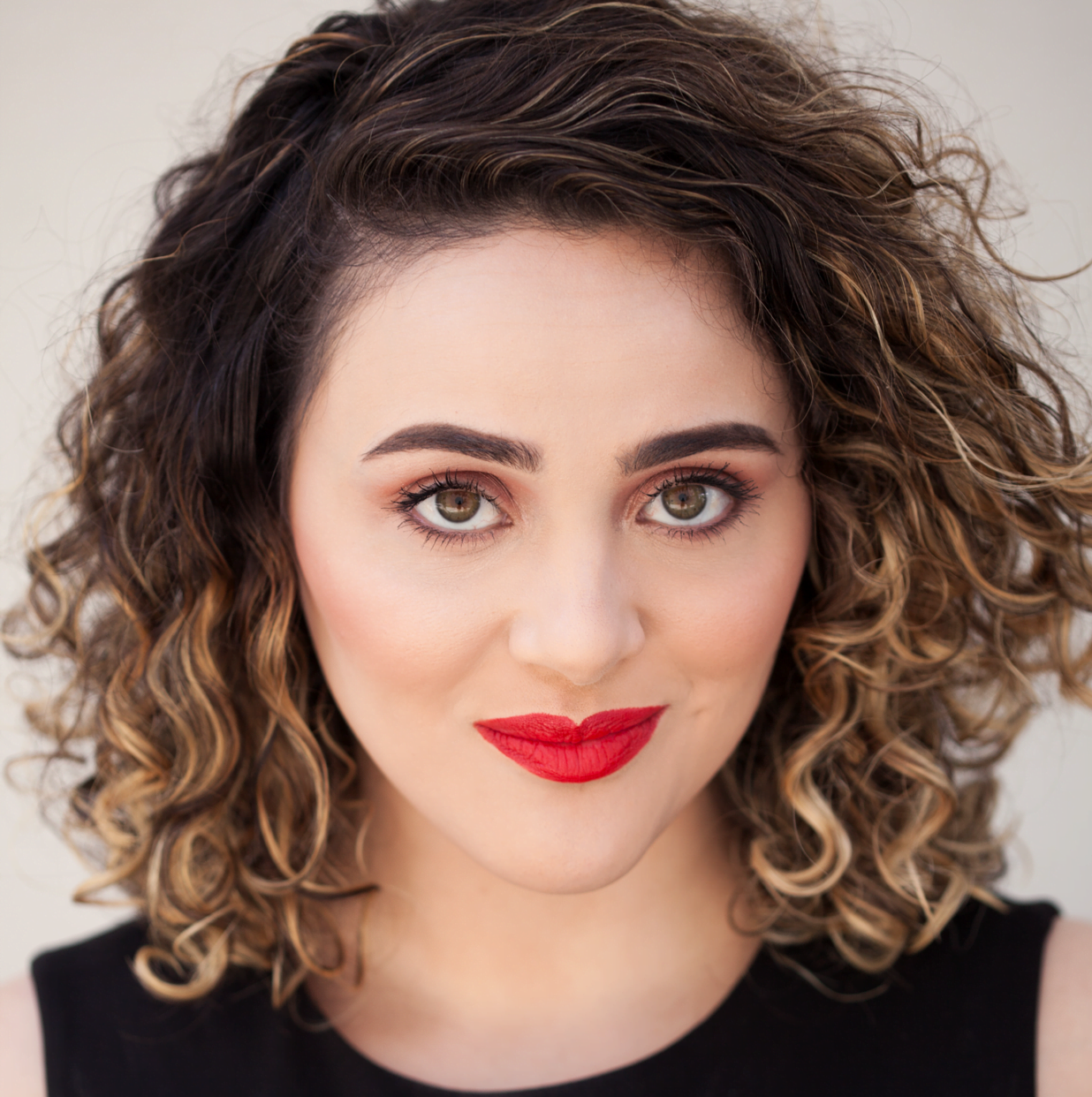 Kendall Harb is a soprano in the Orange County area celebrated for her stage presence as well as her rich and colorful voice. She has a passion for opera performance and has played the role of Baba in The Medium, Fiordiligi in Cosi Fan Tutte, Rosalinda in Die Fledermaus, La bergère in L’enfant et Les Sortilèges, Meg Page in the Merry Wives of Windsor, La Ciesca in Gianni Schicchi, and Miss Todd in The Old Maid and the Thief. She has received numerous awards for her vocal achievements including first place in the vocal division at CSUF’s School of Music concerto competition, Rio Hondo Symphony’s Young Artist Competition winner, and winner of the American Educators of Italian Origin’s aria competition. She also has received the SAI Alumnae of Pasadena Young Artist award and CSUF’s Jane Paul Hummel award and scholarship. One of her fondest musical moments was receiving a masterclass with Deborah Voigt through The National Association of Teachers of Singing of Los Angeles. Furthermore, she holds the title of the New York Concert winner of The Franz Liszt Los Angeles International Voice Competition, where she performed a full recital composed of repertoire by Franz Liszt for the Hungarian Consulate of New York.